For all those who want to juice-up their day with Samba de Frutas, all they need to do wager for the slot game.

All wagers that sum up to £10 will reward players with one (1) entry point/ticket that counts towards the £15k cash prize draw.
Play the Samba de Frutas Slots for Free.

Every cumulative wager of £10 in the ‘Samba de Frutas’ slot game will earn you one (1) entry into the £15,000 CASH Prize Draw. The more you play, the greater your chances to WIN!

Every new point gets you closer to the prize draw which means that more you player the bigger are chances that you will take some cash with you.

There are 500 Cash Prizes up for grabs and there is no limit to the number of CASH prizes a player can win, since winning is based on the number of tickets you’ve earned.

The Samba de Frutas Slots promotion period will last until September 6th, 2015 and the prize draw will be conducted two days after the end of promotion.

The prizes are as follows:

The cash prizes will be accredited to the winnings accounts no later than September 8th, 2015. 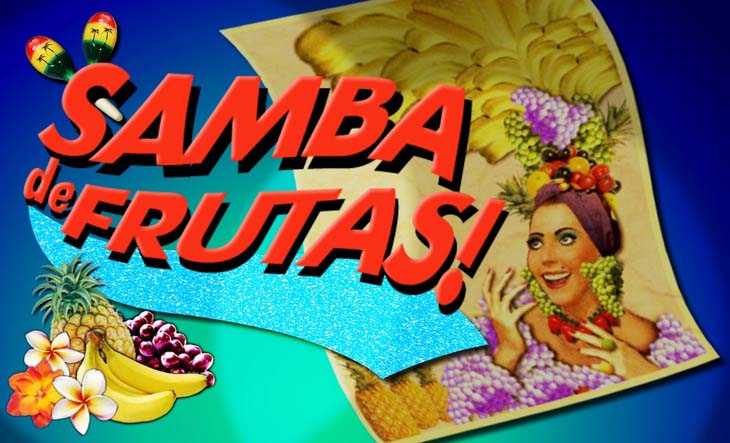 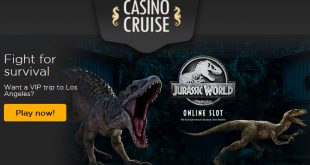 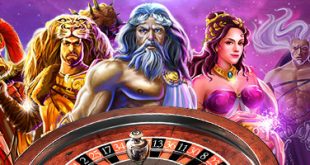 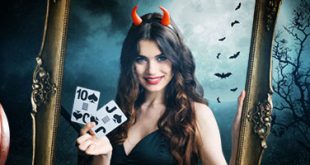 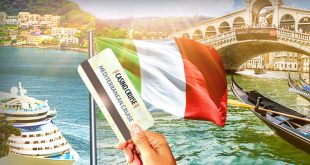